I’ve had similar issues with cards dropping. It could be your overclock settings, especially if you have switched card positions. One solution I have found to work, is to power down the rig. Then log into hive on a separate computer, and remove all the overclock settings of all cards. Reboot the rig, then reapply the overclocks.

I notice that you are still overclocking by core clock offset. Just over a year ago, hiveos added a feature that will reduce your power consumption, with no/minimal impact on your hash rates. It was designed for Turing and Ampere based cards. So basically anything 1660 super and up. I have two 1660ti’s and two 2060 supers. It lowered my total power usage by 75 watts, and actually raised my total hash rate by 0.7 mh/s.
You can read about it here:

And you can see it being applied here (not my video): 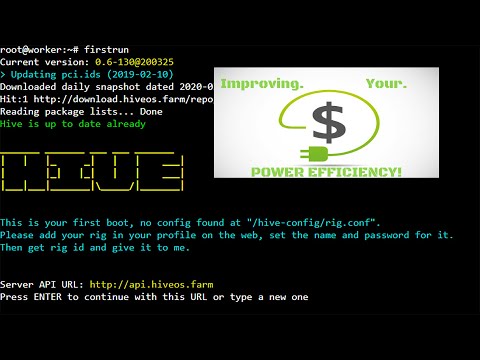 I hope these help with your situation.